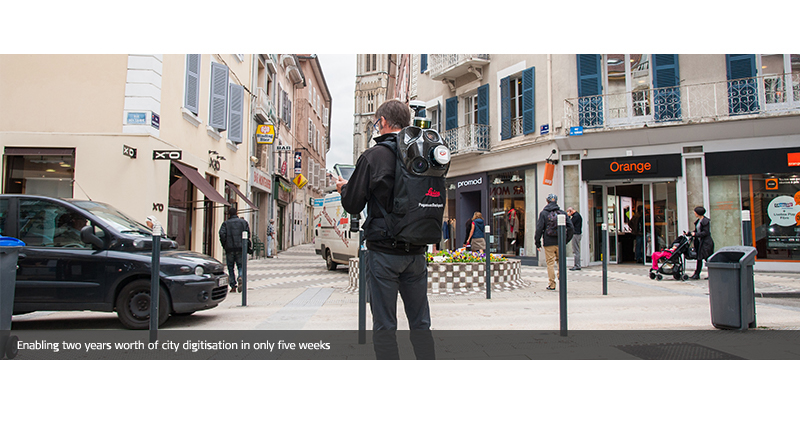 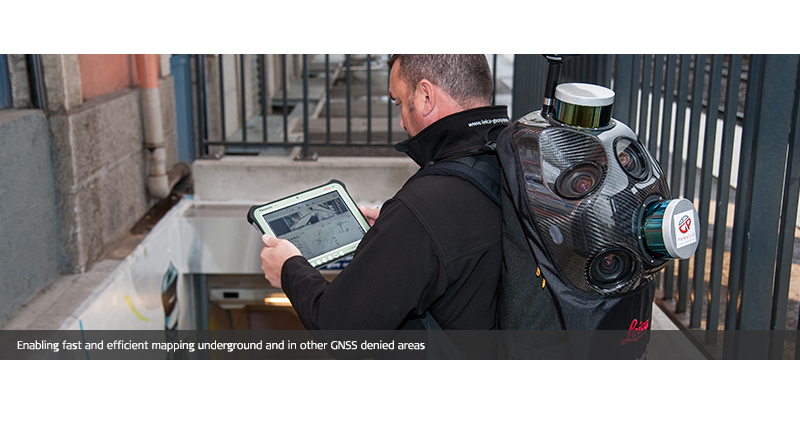 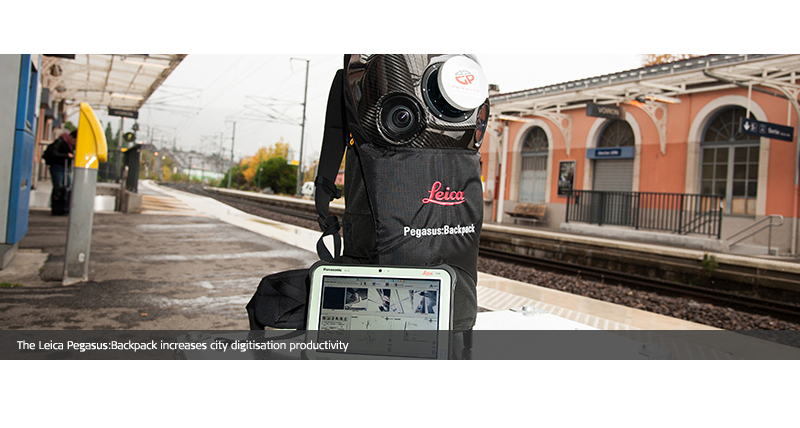 Mobile 3D solutions for city mapping enable the interpretation of the physical world in a digital environment. 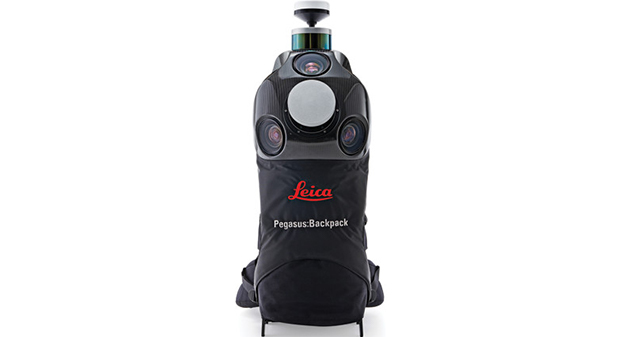