Staying on track with GNSS solutions

The cut and fill project will keep the muck-shifting team from Walters busy for 79 weeks with the project being split into five separate sections, dictated by existing lanes and roads that cross the new route.

The muck shifting is well underway with Walters employing four teams in various sections of the project. The initial section leaving the M56 has been completed using a pair of Walters 730C trucks ferrying soil to a Leica Geosystems-GNSS enabled Cat 329D, which was undertaking the final trimming work to one of the large drainage lagoons to be built on the site.

Each muck shifting team has been allocated a section of the project and consists of an excavator using Leica iCON excavate iXE3, which provides integrated tilt rotator support, giving the operator clear guidance information about the actual tilt and rotation position as well as dump trucks and a GNSS-equipped dozer.

Leica Geosystems Machine Control GNSS solutions have played a major part in the Walters armoury with the aforementioned excavator and four new D6T dozers resident on the site fitted with the Leica iCON iGD4 3D system. Working with GNSS reduces the need to have engineers out on site working in close proximity with moving vehicles and does away with the large amount of timber pegs and rails that have to be installed.

“The use of Leica’s iGD4SP high speed dozer solution with GNSS as well as Leica’s iCG82 GNSS machine receivers in each earthmoving team has significantly reduced the time spent on setting out for the project,” explains Mark Sabbato, Walters works manager. “While time savings have been made using the GNSS machines, there is also a massive impact on health and safety. We don’t need to have engineers walking around the site constantly, climbing batters and putting in profile boards. We have also encountered areas of poor material on the site and by using Leica’s iGD4SP high speed dozer system, we are able to accurately measure the extra depth that has been removed resulting in more accurate figures being obtained for the project.” 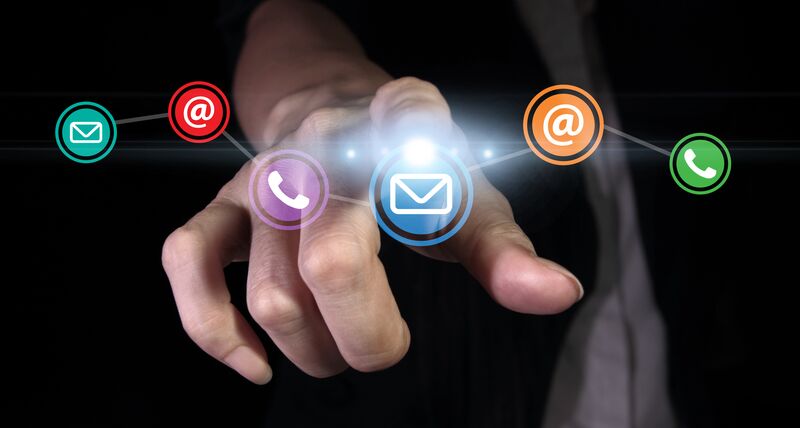