Leica Geosystems 3D laser scanning technology greatly improves the quality of forensic documentation and preservation of evidence for post-blast investigations in both, secured environments and combat zones. In addition the speed with which data can be captured ensures minimal time-on-target (ToT) for personnel.

Detailed investigations with Leica’s high definition laser scanners enable officials to obtain crucial evidence. By documenting the blast scene in detail, from structural damage to fatalities and debris, investigators can start to build a picture of what happened.

The ability to deploy Leica’s 3D laser scanners and capture scenes quickly and easily results in an overall reduction of risk to explosive ordnance disposal (EOD) technicians, and other forensic investigators. Laser scanning technology can also be used in an IED defeat role by both military and law enforcement EOD’s to provide a multi-dimensional visualisation of an area, or a device, to support the decision making process of Counter-IED and Render Safe Procedure (RSP) assessments and operations.

In August 2013, regional law enforcement and military Explosives Ordnance Disposal (EOD) teams from the United States, Canada, and Mexico participated in a series of live fire exercises of hyper-realistic bomb scenarios for the training known as Raven’s Challenge VII. The Raven’s Challenge is intended to increase knowledge and experience in Render Safe Procedures (RSP), field assessment of evidence, and in the safe recovery of evidence for forensic analysis.

One of the scenarios was the detonation of a bomb on a bus. Leica Geosystems assisted with the training exercise and demonstrated how 3D laser scanning technology can be used to capture every detail of the scene quickly and accurately for continued analysis and evidence documentation. 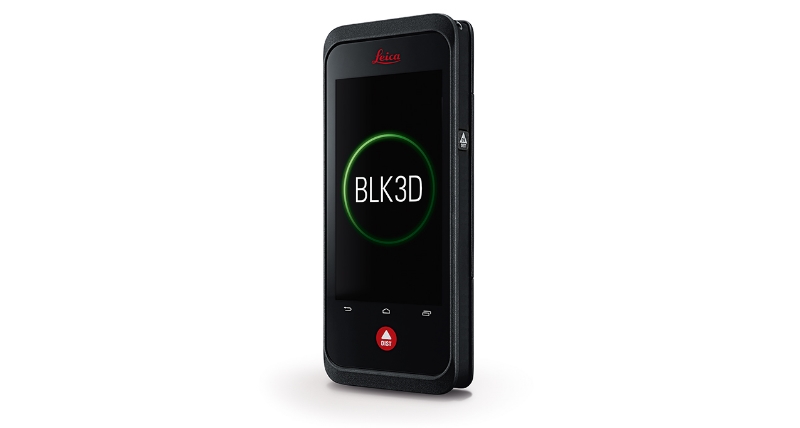