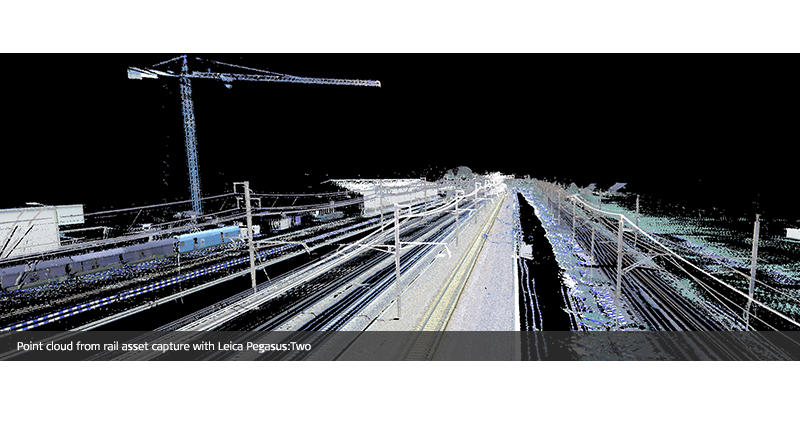 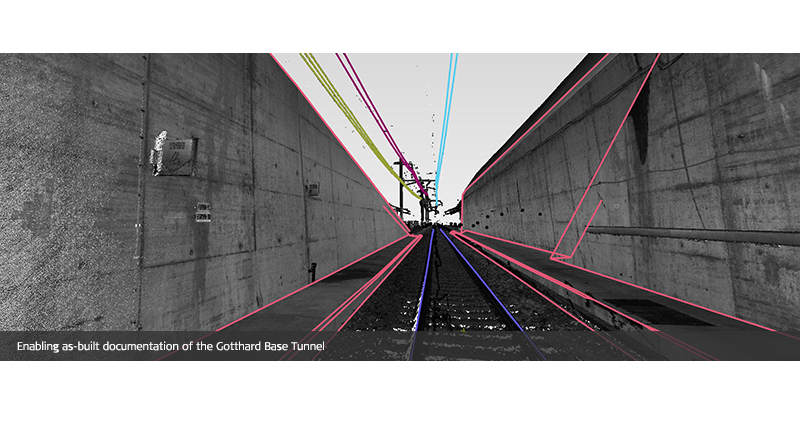 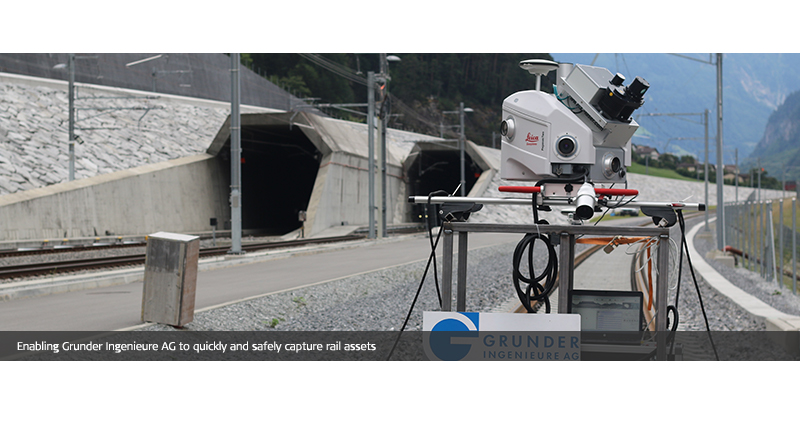 
“There are several stakeholders working on the overall project, and we were tasked with registering the entire infrastructure to collect for the infrastructure database of the Swiss Federal Railways. All these users can now access this information,” said Gilbert Roulier, Grunder’s director of imagining, laser scanning and mobile mapping.


The firm selected the Pegasus:Two to capture the entire infrastructure of the newly built open tracks safely and efficiently. In combination with Leica Geosystems total stations, Grunder was able to provide a complete database of 3D imagery and point clouds covering the rails, signage, posts, electrical lines, and further installations and structural elements. 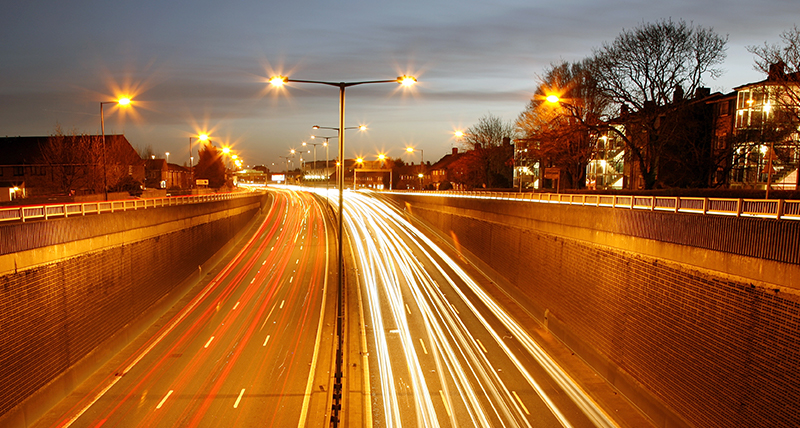 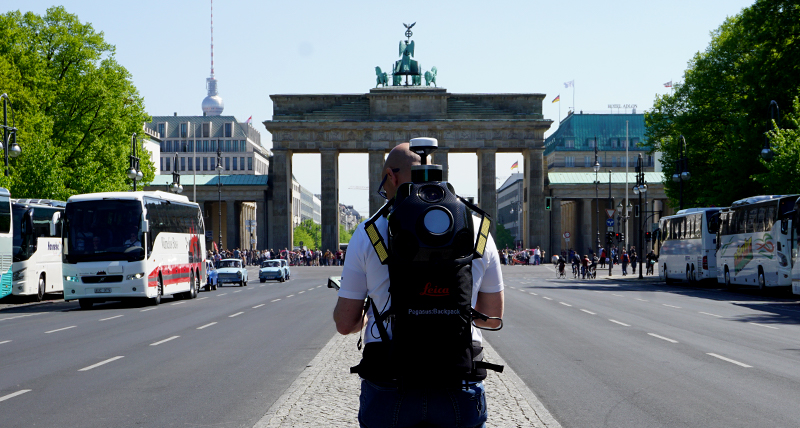 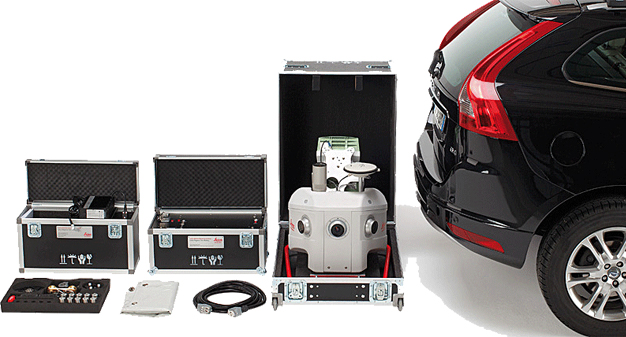