Transform your DISTO™ X-series into a professional measurement station 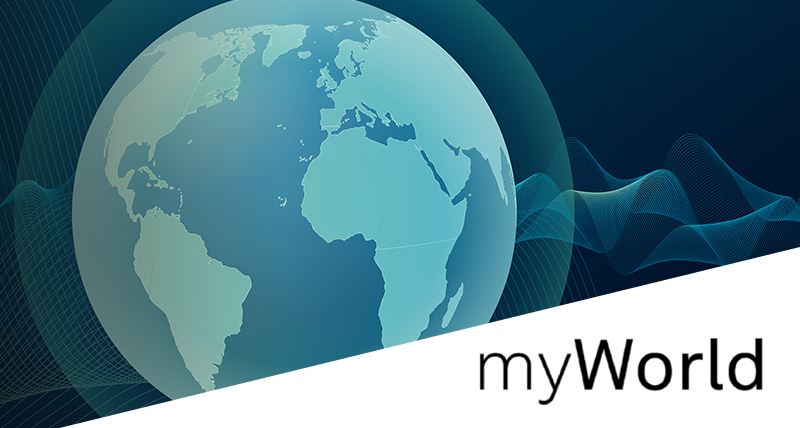