The Ministry of Defence has extensively tested the Leica AX20 Aibot aerial surveying copter, via a specialist unit which oversees the development and innovation of cutting-edge remotely piloted aircraft systems (RPASs).

“This was an unusual one for us because it was the first survey drone my team had looked at – but it came through the V&V process and is now listed on MODNET. Now it’s up to each of the armed forces to decide how they can make the best use of the AX20’s survey capabilities.”
- MOD lead for the AX20 V&V test

How the testing was done

The first part of the test involved an MOD Type Airworthiness Authority (TAA) audit at Leica Geosystems’ production facilities in Switzerland. This assessed the UAV’s manufacture and the integration of its sensor technology, resulting in a detailed review.

The second part was a week-long ‘validation and verification’ (V&V) exercise, a physical trial which took place at an MOD airbase in the UK. Leica Geosystems sent a specialist team, including a specialist pilot from the company’s Swiss headquarters, to work alongside an experimental unit from the MOD.

The Leica AX20 Aibot is now listed in the MOD’s RPAS database, which is available to wider MOD departments (including the Royal Navy, the British Army, the Royal Air Force and the Royal Marines) for independent comparison/assessment against requirements as well as for procurement.

The tests found that the AX20 took just 3 minutes 34 seconds to set up and 2 minutes 37 seconds to tear down. It exceeded its stated ‘maximum endurance without a payload’ (26 minutes rather than 24) and flew at just over 56kmph.

“The AX20 Aibot flies very well – all basic functions operated to an excellent standard and it remained stable during gusts… The main feature is the ability to capture highly accurate surveys and 3D orthographics. A good aspect is how quickly the images are captured.”
- V&V report

According to the test lead for the MOD, the geo-fence test went well, in particular. The UAV is able to pre-empt the geo-fence in advance and adjust its speed accordingly (ie automatically slowing to a crawl before the boundary). The safety and security aspect concerns the likelihood and severity of the aircraft entering secure/segregated airspace or an unsafe area – for example, above a crowd of people.

UAVs in the British military

Remote-piloted aircraft systems play an increasingly important role across all of Britain’s armed forces, from very small, commercially available drones which fit in a backpack via larger, exclusively military RPASs used for surveillance and intelligence-gathering through to large weaponised UAVs.

About the Leica Geosystems AX20

The Leica Aibot SX intelligent aerial surveying solution captures a digital data set in less time, via a fully integrated UAV survey workflow. It uses drone technology to capture, process, model and analyse millions of data points gathered from above. It fits in with Leica’s existing tools and technology in the reality-capture space, completing the picture from above in 3D and providing reliable, accurate 3D survey results on demand. That data can be combined with other survey technologies such as TPS, GPS, and laser-scanning to provide more complete information.

The AX20 takes just minutes to survey even very large sites, enabling projects to be completed quickly and very cost-effectively with less human intervention. The modular design makes the AX20 easy to set up and deploy in minutes, and it can carry a range of sensor payloads. 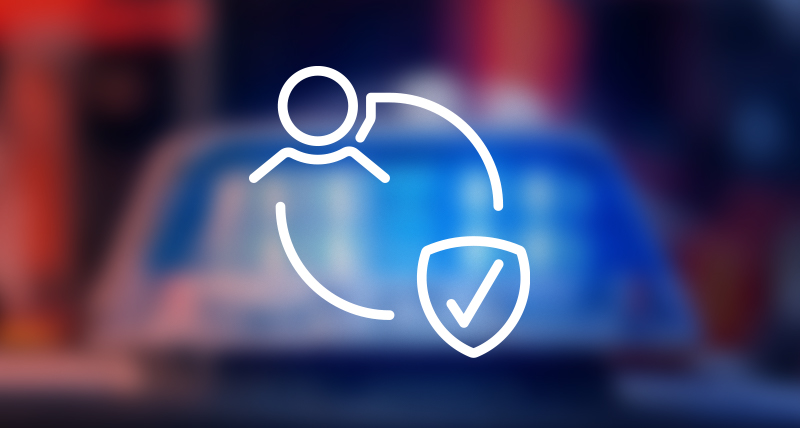 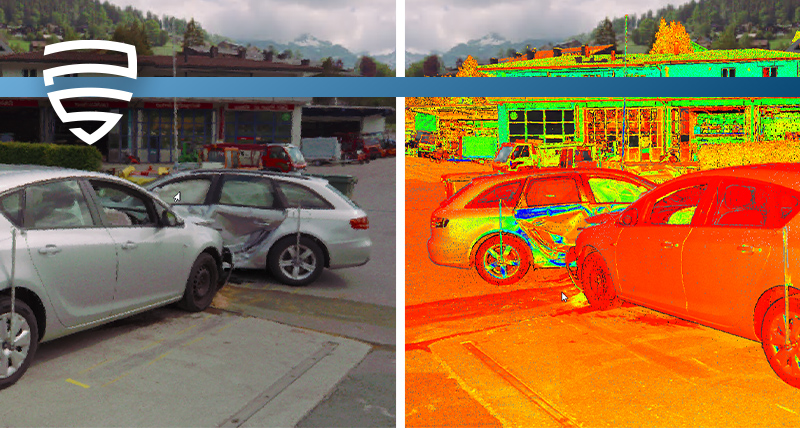 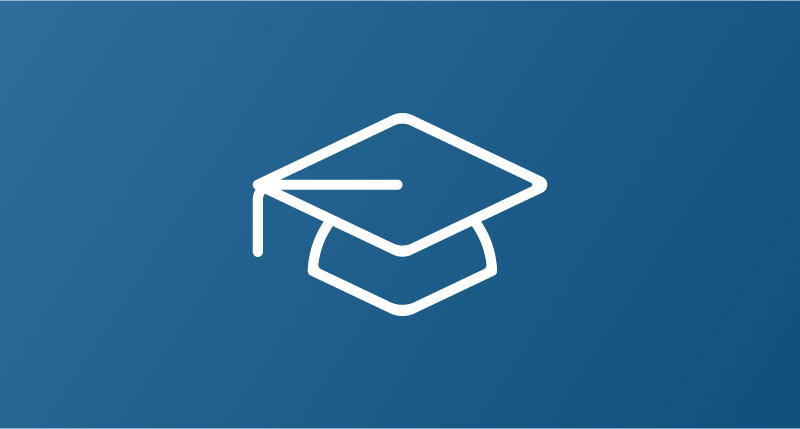