The task? Four, heritage buildings initially made from timber required structural steel to reinforce and enable improved exhibits. RM Surveys were tasked with the laser scanning component of the project, which includes the large halls featuring 6,000 square metres of galleries to stage large scale special exhibitions, learning studios, spaces to experience behind the scenes work of the Western Australian Museum.

Going where no other laser scanner has gone before 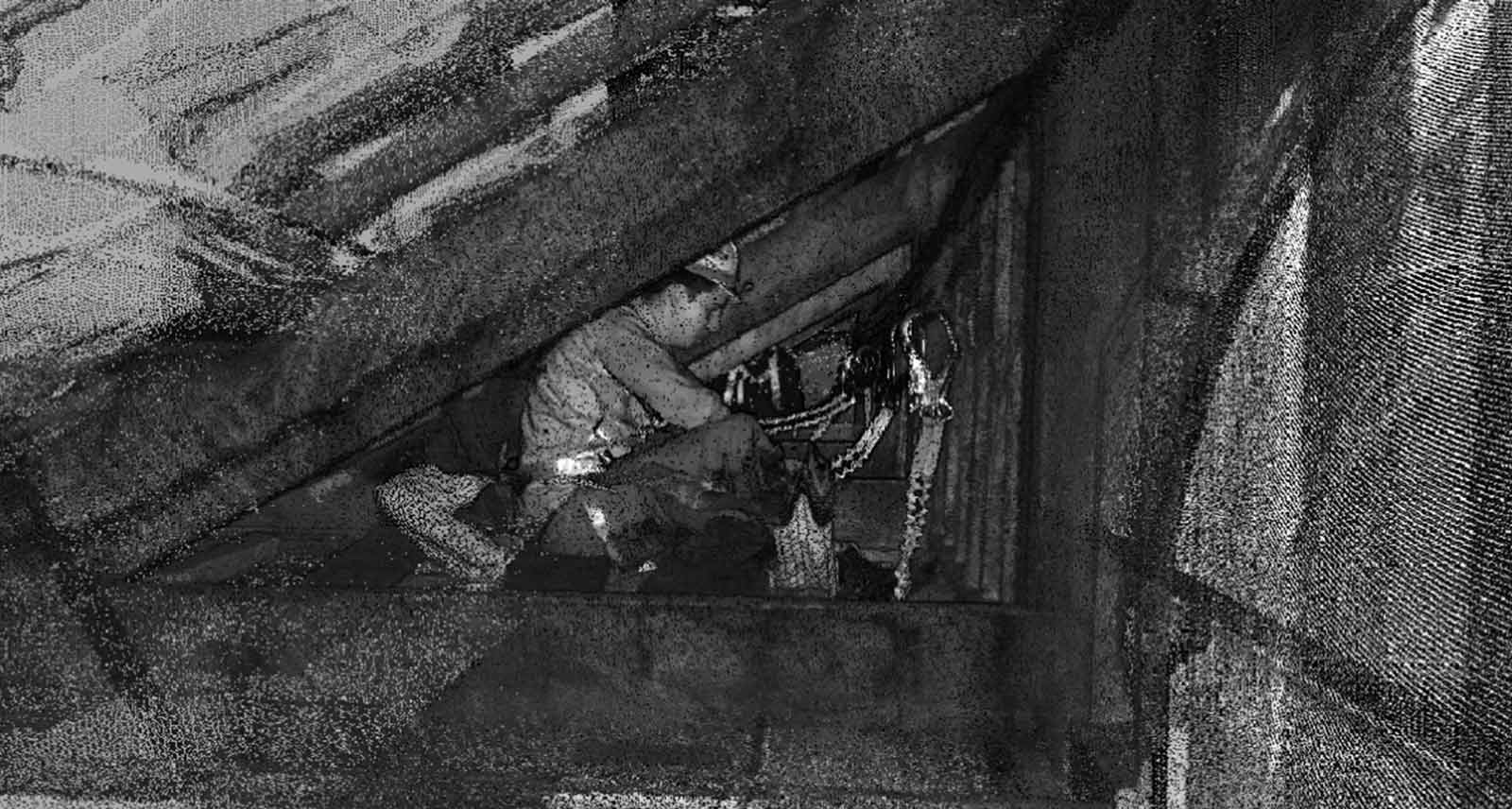 The RM Surveys team used a couple of Leica Geosystems solutions to capture, model and analyse the data. Starting with the Leica ScanStation P40 survey-grade 3D laser scanner, the surveyors used the ScanStation P40 for the large halls due to its high accuracy in large spaces.

The Western Australian Museum project was the first opportunity to integrate their new Leica BLK360 imaging laser scanner into the project workflow.

The team captured the roof space and the timber beams for a fabricated steel substructure which would be prefabricated and installed to support the 100-year-old timber beams and roof structure.

For this portion of the project, the BLK360 was the only laser scanner for the job as no other product could match the portability and access the confined hazardous work environment. The team also needed to navigate using the equipment while wearing special PPE and fall arrest devices.

“This project allowed us to learn about the capabilities of the BLK360 in small spaces. It was the only option our team had to capture the confined spaces, with the challenge being to maintain safety, accuracy and scope,” said Matthew Dowell, RM Surveys Laser Scanning/GIS lead. 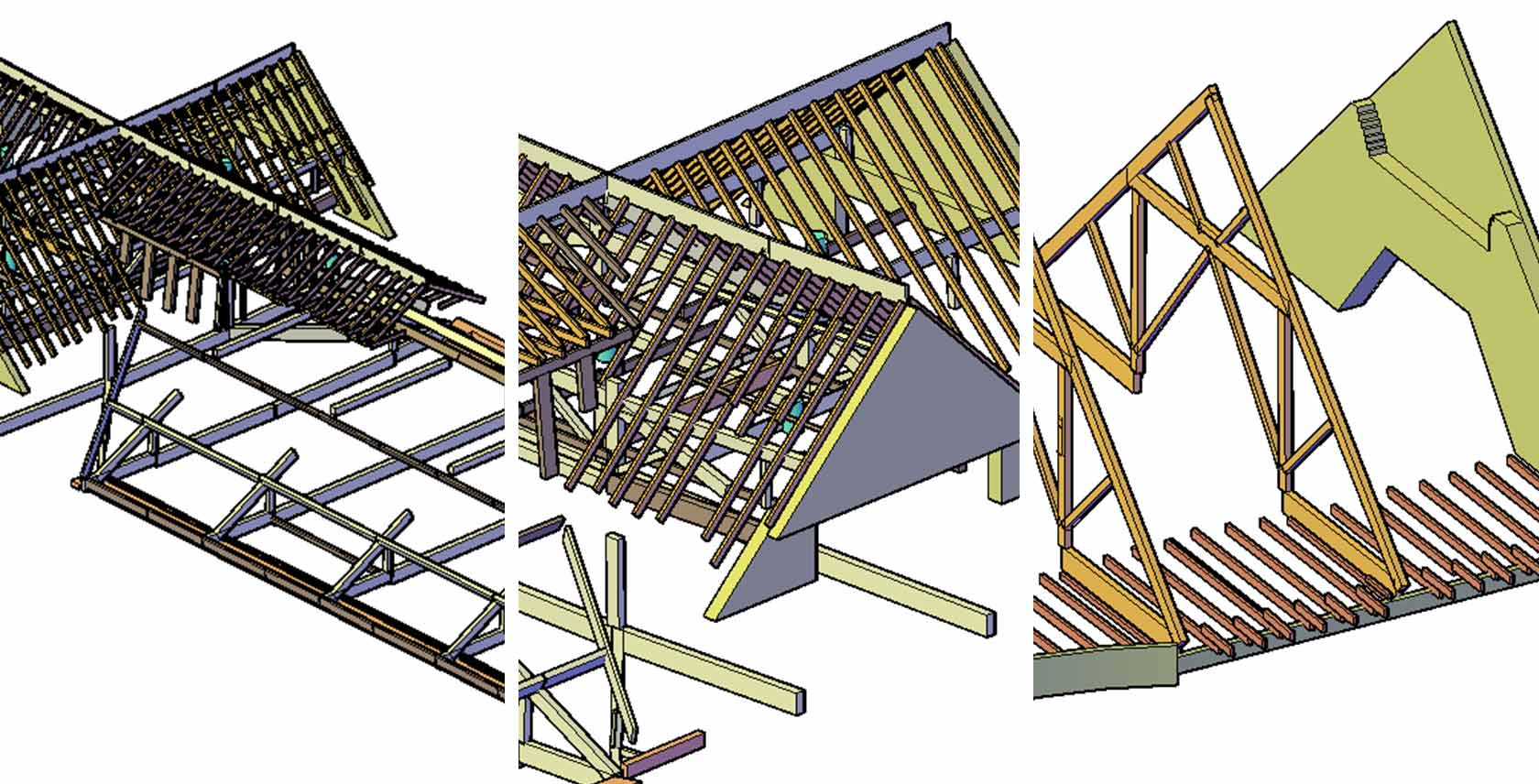 RM Surveys used Leica Cyclone REGISTER 360 post-processing office software to register and clean the final scan data. Leica CloudWorx was used to work efficiently with the point clouds directly inside AutoCAD for the 3D modelling of the timber structures.

The other challenge aside from navigating the tight space was the difficulty to gain survey control in the roof. Being a heritage building meant that the team could not cut or make any roof penetrations.

The team resolved this by using Leica Cyclone cloud-to-cloud registration of the point cloud. Due to the confined nature of the roof spaces, survey control could only be placed at the access and egress points to the “crawl” spaces. For the elongated roof spaces, the team could remove a couple of tiles at the far end and shoot control from the street. This was to ensure the accuracy of the dataset, primarily the orientation, as the team moved down space (cloud-to-cloud can drift the orientation out). 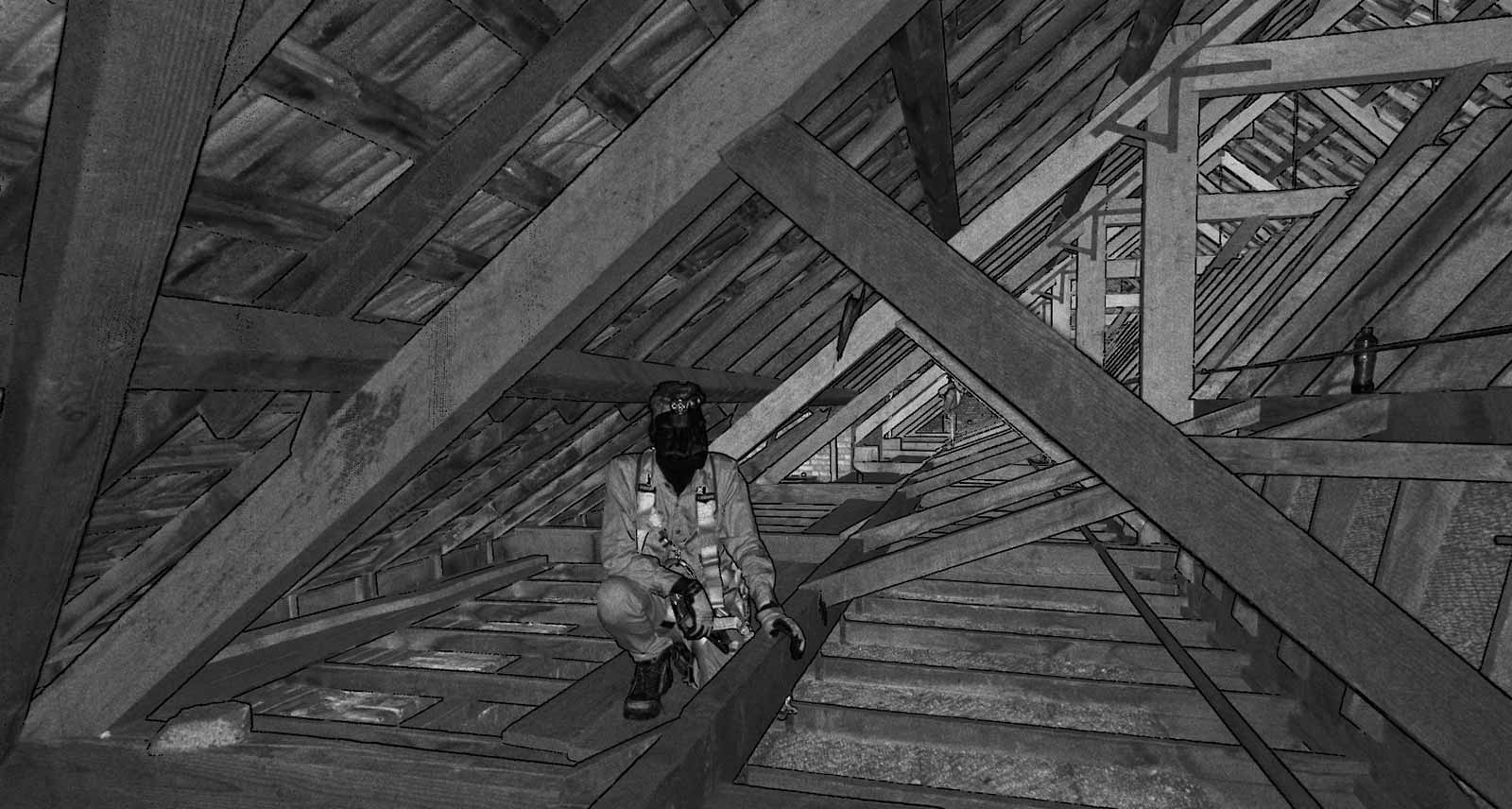 The new Western Australian Museum opened its doors to the public on Saturday, 21 November, with a new building and a new name: WA Museum Boola Bardip. The museum was designed and built by Multiplex and Hassell + OMA, and recently shortlisted for an Australian Construction Achievement Award.