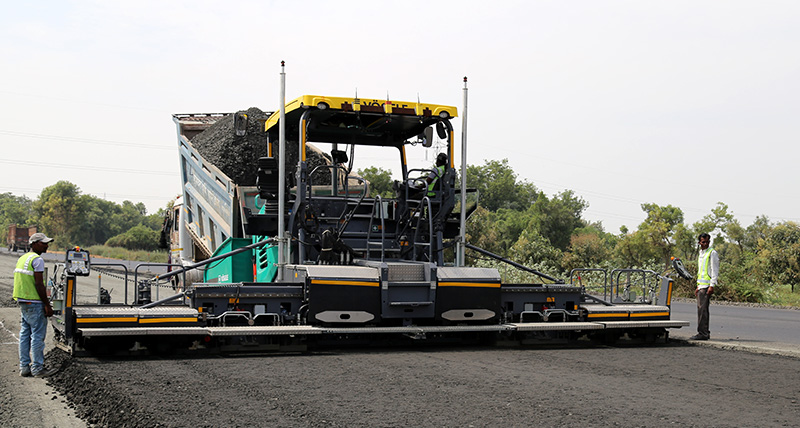 Share with us how you are solving complex daily challenges using Leica Geosystems equipment.