Chapter 2: Monitoring the dams above the tunnel

Monitoring the dams above the tunnel

During the entire construction period, the surroundings of three artificial lakes above the tunnel required monitoring: Curnera, Nalps and St. Maria. There was a slight probability that the construction of the tunnel – 1.4 kilometres underneath the lakes – would affect the stability of their dams. This monitoring was also done with instruments of Leica Geosystems. The fully automated devices monitored the dams throughout the entire tunnel construction from 2000 until 2015.

“Our total stations monitored the tiniest movement of the prisms that were mounted near the dams,” says Falko Henning, Leica Geosystems product manager. “Happily, no unusual movements occurred.”

There was no major delay during the construction, and the inauguration was held on schedule.

Explore next chapter: A swiss tradition 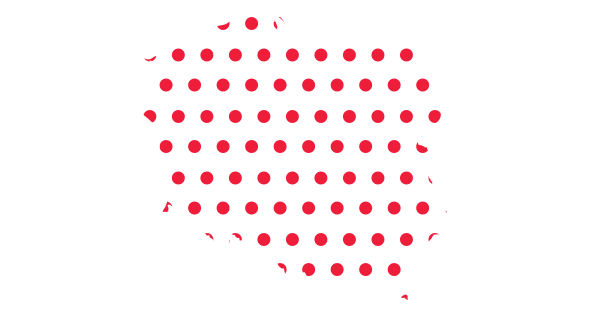